Get ready for the fourth annual South Carolina STAR tournament

Coming off a record-breaking year in 2020 with more participants than ever, the CCA SC STAR is set to start on July 1 to celebrate the American Independence weekend. The tournament will run until October 3 and will feature a fully rigged Polaris Ranger Crew XP 1000 for the first two registered STAR anglers that catch a 2021 tagged redfish.

This year’s event will also feature a first-ever early bird prize for those who sign up by June 18. Once again 60 specially tagged redfish are being released up and down the coast of South Carolina.

“The STAR Tournament allows every registered member a legitimate chance to win,” said Scott Whitaker, CCA SC executive director. “We release the fish with the hopes they will be caught, and if no grand prize is claimed by an angler catching a tagged redfish, all anglers registered for the tournament will go into a drawing where one participant will win one of our grand prizes.”

The STAR Tournament brings together anglers of all experience levels with the idea of recruiting new and returning anglers of all ages into conservation and marine stewardship.

“CCA SC’s 30 plus year tradition in conservation is anchored in passion for the resource and a growing group of active supporters for marine resource advocacy, habitat, sound science and angler education,” said CCA STAR Co-Chairman Michael Smith. “It’s one more reason to go fishing and to join CCA SC and our conservation mission along the way.”

“Anglers can simply enter or renew their CCA membership, enter the tournament and if they do that by June 18th, they immediately stand a chance to win an Engel Cooler Package valued approximately at  $500 and that is before they even wet a line during the tournament,” said CCA STAR Co-Chairman Keith Brown. 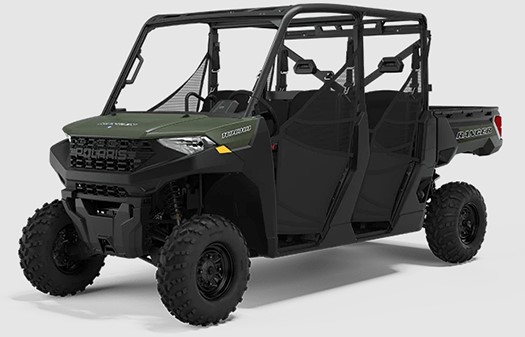 Click the “Register Now” button to GO FISH and start your STAR adventure! For more information contact the CCA South Carolina office at 803-865-4164.

powered by Over The Top SEO